Stay up to date on
all things cort

Thank you! Your submission has been received!
Oops! Something went wrong while submitting the form. 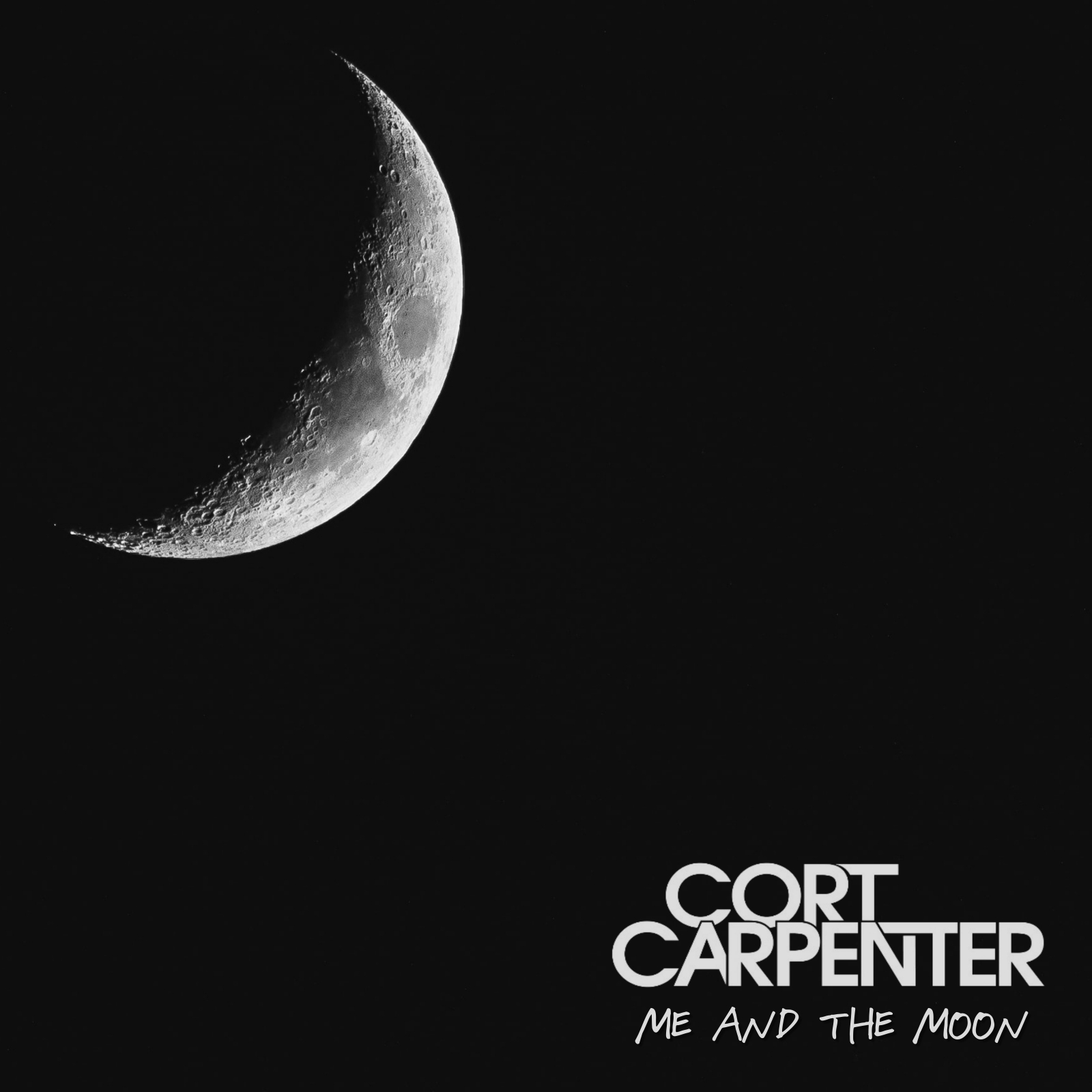 Listen to
me and the moon

Cort Carpenter has been making a name for himself and selling out shows around the country as an independent artist. Cort was named ‘Male Entertainer of the Year” at the 2017 Josie Music Awards and was again a nominee in 18’ & 19’ & 20’. Although unsigned, he has worked his way on to the main stage of some of the country’s biggest music festivals, and this year was featured at Live Nation’s Watershed on the ‘Next from Nashville’ stage. Cort continues to break down barriers as an indie artist and is gaining the attention of industry folks around Music City.
‍
In 2019, he self-released three radio singles (Ex ‘Em, Electricity, Dollar Store) as well as a collaboration (Safe Zone), with world renown country DJ, Dee Jay Silver. All singles have had some success at country radio this year, and currently, Cort’s last single (Dollar Store), which quickly moved up the Music Row charts here in Nashville. In 2020 Cort released his incredible single (One Thing) which is a ballad that has been streaming and catching on around the world, especially with weddings. In 2021, Cort has released a new fan favorite titled (Small Towners), which has some powerful songwriters behind it. His new single (The Road) just dropped and is a powerful song with a great message behind it. Cort is set to release several more singles in 2021.
‍
Looking back on Cort’s 2019 ‘Electricity’ Tour (pre-pandemic) he played over 150 dates around the country, which fans packed into venues to see them play. Some of the tour highlights included the Oregon Jamboree, Watershed Music Festival, and the world-famous Gulf Shores Shrimp Fest. Not to forget, Cort sold out his 6th consecutive CMA Fest fan club party last June (2015-2020). This past year (2020) has brought a slow year in the industry, however Cort kept the momentum going by streaming nearly 70 shows. (2021) has started out how last year finished, with live streams bi-weekly. Cort’s 2021 schedule is constantly updating with newly added shows.  Country fans are always looking for music that they can relate to and Cort is highly conscious of that when creating music of his own. Hailing from the Pacific Northwest, he brings a unique quality to the country music scene with a strong yet heartfelt voice that sets him apart from anyone in the genre.
‍
On the home front, Cort enjoys hanging out with his friends and family and spending time with his wife, Kelly, whom he married in May 17th, 2014. In June 2021 Cort & Kelly are expecting their first child. Cort also heads his own foundation, Cort Carpenter Cares, which launched in 2015. This organization assists homeless animals & humans.
Catch Cort in 2021 as he will be on the road and coming to a city near you. This is one artist you don’t want to miss when he comes to your town!

Thank you! Your submission has been received!
Oops! Something went wrong while submitting the form.

rotate your phone
for a better viewing
or resize your browser